After much mucking about with the day and the house, we ended up in the usual place at the usual time.
Three of us this week.
Two rounds of: 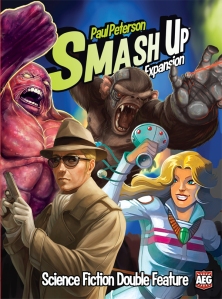 In round 1:
MC was victorious with Robot Giant Ants with 15 points
PH came second with his Pirate Fairies with 12 points
PN came third as Mad Scientist Werewolves with 9 points.

Round two saw:
MC being third with Mythic Horses Minions Of Cthulhu with a measly 8 points (including -1 MADNESS)
PH score 15 with his Secret Agent Kitty Cats
PN got first place as the Shapeshifting Geeks with 16 points.

A bit of time left so we summoned forth: 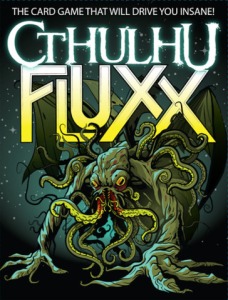 Despite our collective efforts the overwhelming darkness was victorious with the Minions of Darkness Anti-Goal being played by PH.